Now more than ever, there are no simple projects. Whether your objectives are personal or political, philanthropic or entrepreneurial, every issue nowadays is fraught with risk. At Horizon Strategies, we help clients alleviate such risks by assessing the topography you need to navigate and chart the most efficient, cost-effective course possible. Our goal with each engagement: To be a trusted partner committed to maximizing your impact.

The Horizon Strategies team has decades of experience leading on the full range of complex and controversial public policy issues – including economic development expansion, transportation, water, energy, public safety, international relations and taxation. Our relationship-focused and strategically-driven approach is calibrated to get you exactly where you need to be – at the moment you need to be there. 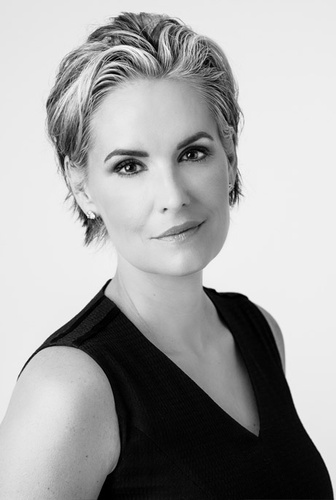 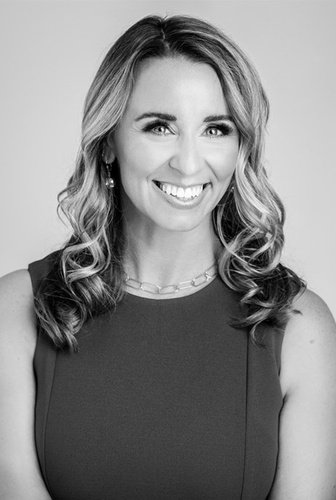 Jenn Daniels is an expert in navigating the complexities of municipal government. She has been an elected leader for over a decade, serving as a Councilmember, Vice-Mayor and the Mayor of Gilbert, Arizona. Under her leadership, Gilbert became one of AmericaÃ??????Ã?????Ã????Ã???Ã??Ã?Â¢??s most vibrant towns-earning several national awards, including the Most Prosperous City in America, Most Livable City & Second Safest City. 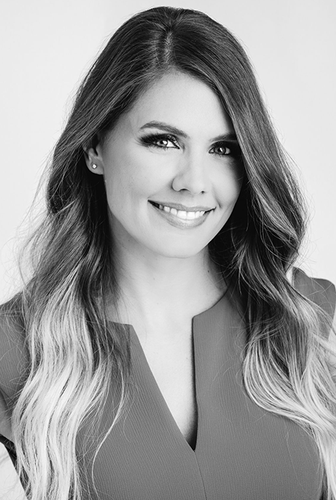 As a native Arizonan, Katie Prendergast has spent her career in both the public and private sectors with an emphasis on growing the economic development success of her home state. Most recently, she worked as the Senior Vice President of Public Affairs at the Arizona Small Business Association (ASBA) advocating on behalf of small businesses and finding opportunities to influence policy to benefit the business community at large. 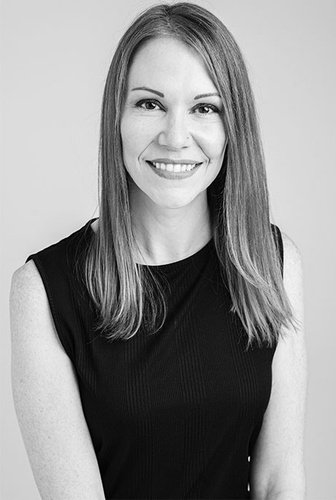 Megan Schmitz is a proven business professional with over a decade of diverse experience that spans government, corporate, and nonprofit sectors. Her career has included an electric utility, a publicly-traded holding company, municipal policy and programs, and multiple nonprofit boards. The diverse range of experience has helped Megan develop a unique perspective of the interconnectedness of business and civic issues that influence the state and the impact on community prosperity and quality of life. 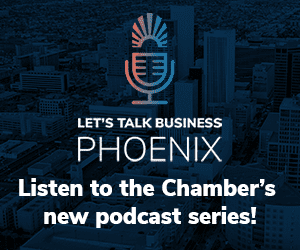 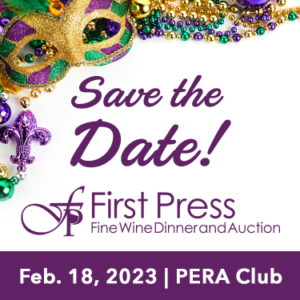 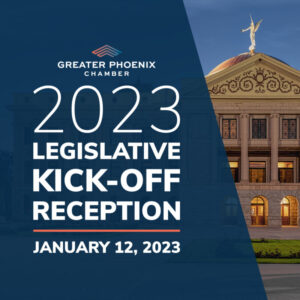 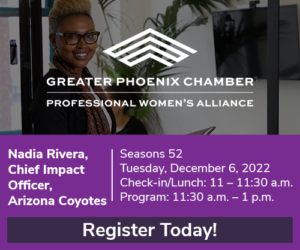 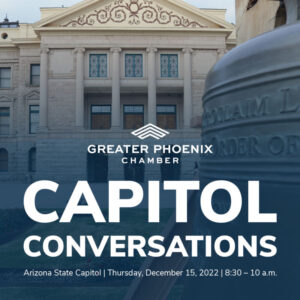