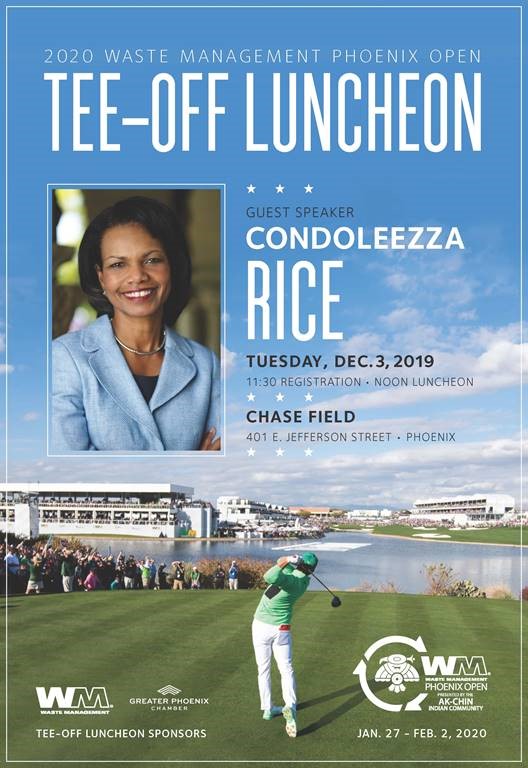 Condoleezza Rice is currently the Denning Professor in Global Business and the Economy at the Stanford Graduate School of Business; the Thomas and Barbara Stephenson Senior Fellow on Public Policy at the Hoover Institution; and a professor of Political Science at Stanford University. She is also a founding partner of RiceHadleyGates, LLC.

From January 2005 to 2009, Rice served as the 66th Secretary of State of the United States, the second woman and first African American woman to hold the post. Rice also served as President George W. Bush’s Assistant to the President for National Security Affairs (National Security Advisor) from January 2001 to 2005, the first woman to hold the position.

Rice served as Stanford University’s Provost from 1993 to 1999, during which she was the institution's chief budget and academic officer. As Provost, she was responsible for a $1.5 billion annual budget and the academic program involving 1,400 faculty members and 14,000 students. In 1997, she also served on the Federal Advisory Committee on Gender -­--­- Integrated Training in the Military.

From 1989 through March 1991, Rice served on President George H.W. Bush’s National Security Council staff. She served as Director; Senior Director of Soviet and East European Affairs; and, Special Assistant to the President for National Security Affairs. In 1986, while an international affairs fellow of the Council on Foreign Relations, Rice also served as Special Assistant to the Director of the Joint Chiefs of Staff. 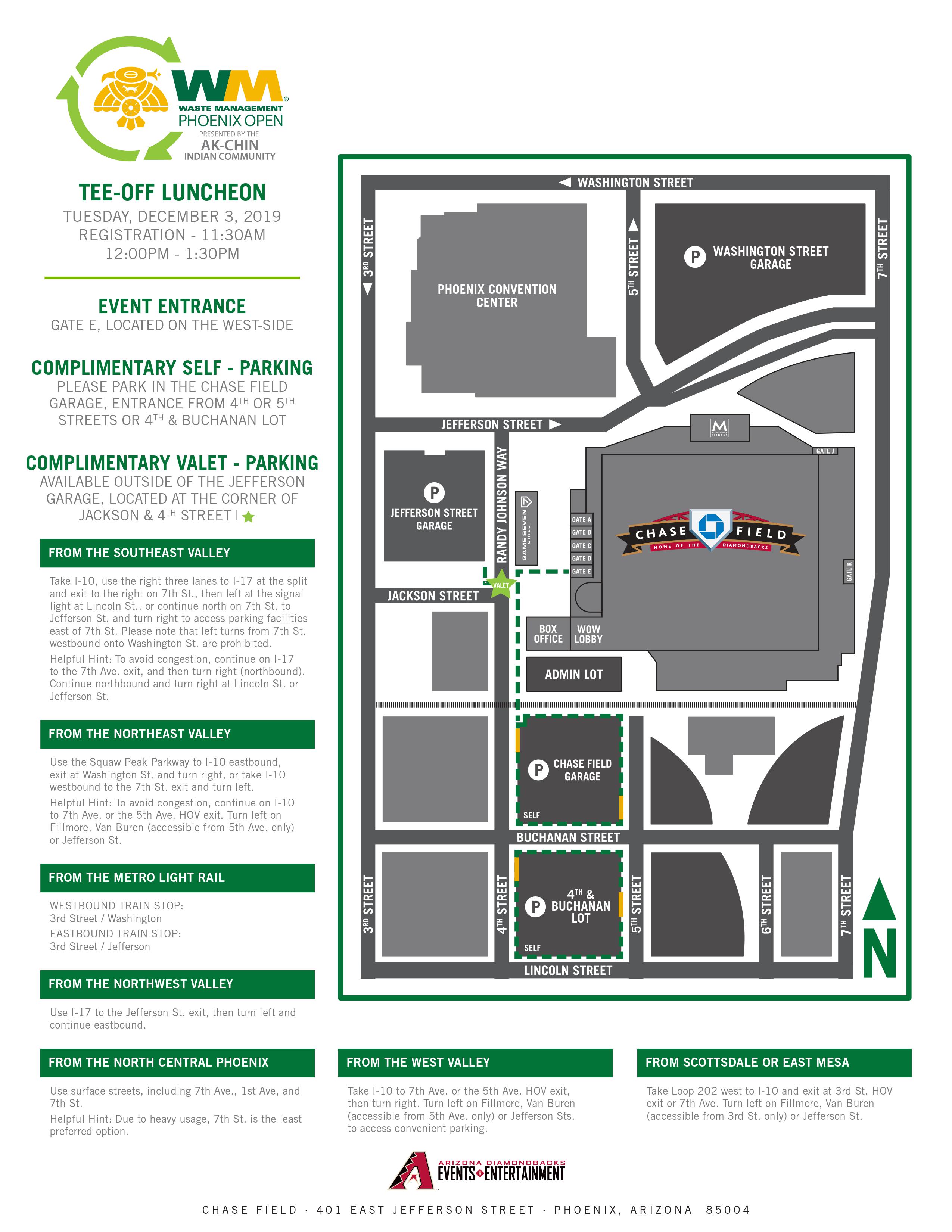 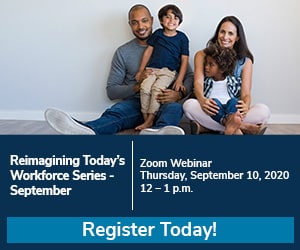 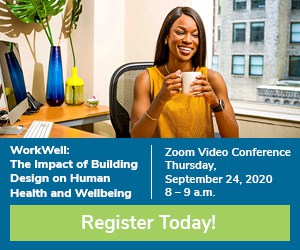 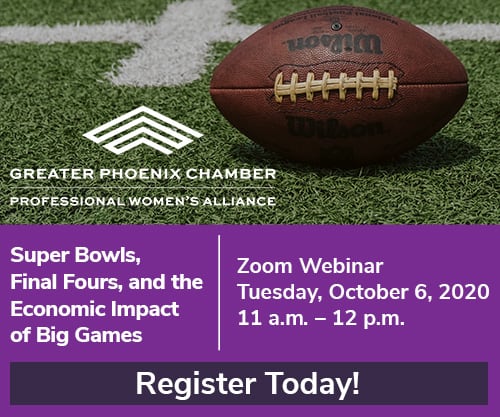 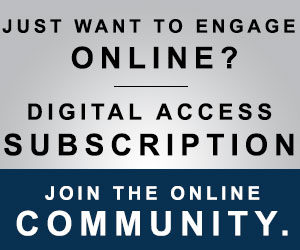